We foster a network of Colorado small business owners who work with us to educate their peers and convey their perspectives to lawmakers and the media, ensuring small business voices continue to be heard. We also partner with other business groups, organizations and experts to conduct listening tours and presentations on how small businesses are impacted by healthcare reform, access to credit, retirement, paid family and medical leave and other key issues.

How the AR group is shaking up HR for small businesses 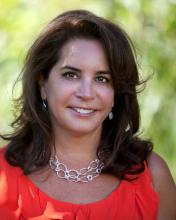 For many small businesses, addressing HR, legal and compliance needs can be a challenge. Many lack the resources to hire a full-time HR professional who can draft employee policies and handbooks, design HR strategies that help move the company forward or secure legal services for HR-related necessities – like employment contracts or separation agreements.

Mark your calendars! Good Business Colorado (GBC) and Small Business Majority are hosting a 2020 Business Benefits Day at the Capitol!

Browse the list of our latest state-based regulatory comments and legislative testimony in this area. 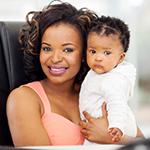 The Colorado state legislature is considering a bill that would make Colorado the seventh state in the country to establish a program guaranteeing access to paid leave to care for a newborn child or a sick family member. Small business owners and their employees are particularly affected by the current lack of access to paid family leave as many small businesses can’t afford to offer robust benefits, putting them at a disadvantage with their larger counterparts. Small business has been central to ongoing debates over the legislation, and new polling sheds light on their views on the proposal and their struggles to offer access to paid family and medical leave benefits. 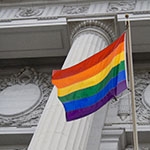 On December 15, Small Business Majority released a new scientific opinion poll that found a majority of Colorado small businesses believe business owners should not be allowed to deny services to LGBT individuals based on the owner’s religious beliefs, including for wedding-related services. 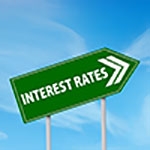 Colorado small business owners soundly reject efforts to increase the interest rates lenders can charge on certain consumer loans, and the results of a new Small Business Majority poll of state small business owners strongly suggest state legislators who support such increases would pay the price at the election booth. According to the scientific poll, an overwhelming 90% oppose allowing lenders to increase the interest they can charge on a $3,000 consumer loan from 28% a year to 30% a year and allow increases based on inflation for each subsequent year.

States we work in