Lauren Fontaine’s small business, Blackscriptions, is a quarterly subscription box full of goodies from a selection of Black-owned businesses. What’s different about this subscription? There are a couple of things, the most significant being its objective. Lauren calls her boxes a conduit, connecting others to Black-owned businesses needing further support and sales.

“I launched Blackscriptions out of my desire to economically uplift and empower Black-owned businesses,” Lauren said.

Martin Garcia opened Gramercy Gift Gallery in 2018, in the bustling city of San Antonio, T.X., with the vision to fill a gap in his community. As a minority-owned business, Gramercy Gift Gallery brings unique gifts, art, decor and novelties to a community that continues to expand, grow and attract retail chains. And while the growth is rapid in the area, small businesses and independent shops are still scarce.

Faced with a lack of diverse food options, Jaja Chen and Devin Li decided to bring a bit of their East Asian heritage to Waco, Texas.

Waco Cha started off as a tent at the Waco Downtown Farmers Market selling boba tea, but within a year they gained so much popularity that Jaja and Devin were able to purchase a truck and expand their reach and their services. Not only were they selling boba out of their truck, but they began hosting “Dumpling Night Workshop,” where they teach members of their community how to fold, make and eat dumplings from start to finish. 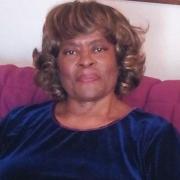 Fran Bonner is not your average small business owner: She has been a caregiver for more than 67 years. When she was just 11 years old, her grandmother and great aunt both suffered from strokes, and Fran would spend her days going back and forth from school to home in order to make sure her loved ones were fed and taken care of. 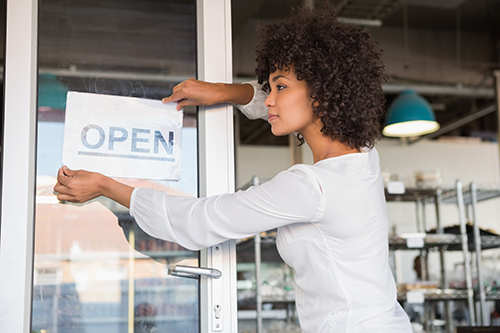