Small business owner takes workforce shortages into her own hands 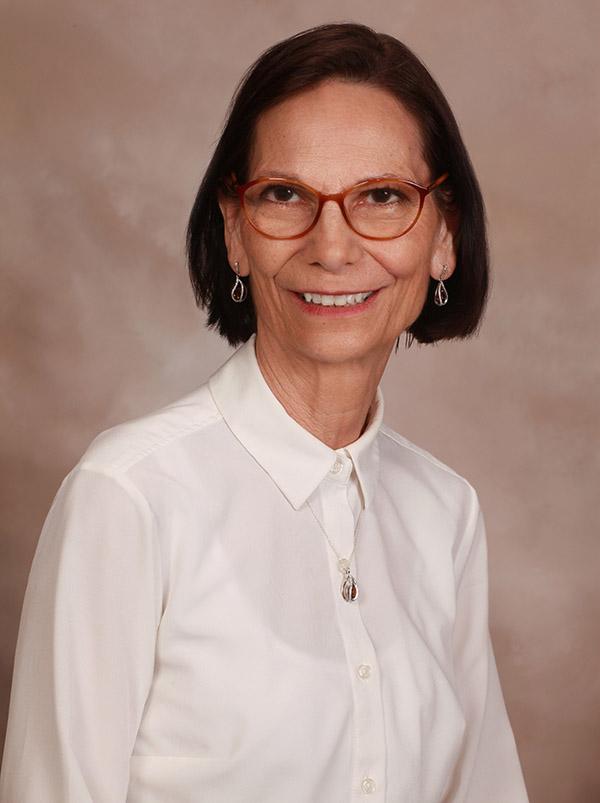 Although Shirley Modlin plans on giving her manufacturing business, located in Powhatan, Virginia, over to her son in the next two years, she is nowhere near retirement. In fact, she is handing over her current business so she can start a new one and open a vocational center in the rural area of her town.

This accountant had never worked in manufacturing before starting 3D Design And Manufacturing, but her husband did and she had a financial background that helped them establish their small business. It turned out to be a winning combination.

In 2006, the couple launched as a sole proprietorship. Their first contract ended up being a massive six-figure contract that they filled out of their garage themselves. After that first contract, they realized they needed to scale up. They filed as a Limited Liability Company (LLC) in 2007 and found a warehouse to work out of. Sixteen years later, they are ready to expand again.

3D Design and Manufacturing has always required a specialized workforce that was sometimes hard to find, but the pandemic has exacerbated this issue. Recently, Shirley had to look as far as California to find a technician with the experience she needed. This is as much a problem for Shirley’s business as it is for her community, and is why Shirley has dedicated her free time to developing the workforce in Powhatan, starting with their local high schools.

Shirley says, “I will not give up on my community because I want the people who live here to be able to work here, play here, go to school here and get their children educated here.”

She is particularly passionate about supporting the rural community in Powhatan where population rates have decreased and where people may have to travel more than 45 minutes just to get an education or find a job. Aside from working with local high school students to provide shadow programs and community colleges to help with capstone projects, Shirley  wants to start her own vocational center as part of her five-year plan.

She says, “I always get asked, ‘Why are you doing this? You're going to retire soon.’ Because, it’s not for me. It’s for the people who work for me. It’s developing a workforce for them and their kids, and that’s what it’s all about.”

And, community has become increasingly important to Shirley as her business has grown. For her most recent expansion, Shirley had to take out a substantial loan for the first time in her business’ life. Because she had no banking relationships, the big banks wouldn’t give her the loan she needed, so she headed to her local institution. They were more than happy to work with her. The bank is right down the street from our new building, so they can easily come and check-in on the progress of the expansion and see for themselves where the money is going.

Although Shirley is planning to step away from the operations of her business, she is far from finished making an impact in her community.