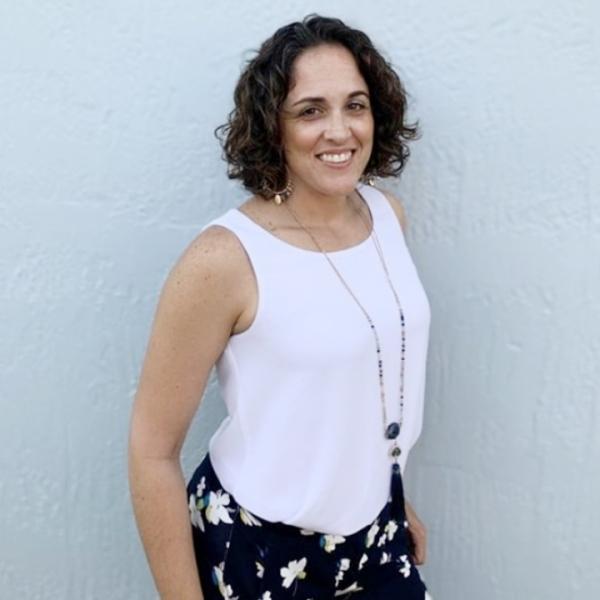 Cellie Mayol’s journey from CFO to entrepreneur was by no means traditional, but now she says she wouldn’t have it any other way.

The Miami-based small business owner and non-profit founder started her path on the straight and narrow with a degree in Finance and International Business Management. After graduation, she started her career as an accountant and worked her way up to CFO. But, while things were going great for Cellie at work, her life at home was tremendously difficult due to an abusive marriage. Her home life began to affect her work and unfortunately Cellie was let go from her job. With no income and a young daughter to feed, she turned to selling drugs to make ends meet.

But, in 2013, Cellie was arrested and found herself facing the possibility of a lengthy sentence. She made a promise to herself that if she avoided that sentence, she would use her time to change the world. Luckily, Cellie only spent a year in jail during the court proceedings and was given five years of probation.

When she re-entered society, it was nearly impossible to find a job. Despite having 20 years of experience in her field, she couldn’t get a job past entry-level. Finally, as a Valentine’s gift to herself, she registered Compass Management Enterprises and opened up her own shop. She named it Compass Management because she hopes to be people’s compass and point her clients in the right direction.

Cellie believes that an overlooked way to combat high recidivism rates is through entrepreneurship because it allows for independent growth and flexible schedules that comply with parole obligations.

She explains, “Everyone deserves the right to have a happy, successful life. I believe there is enough success, money and love out there to go around.”

Through Compass Management, Cellie teaches her wide variety of clients hard skills like QuickBooks and accounting along with soft skills like time management and emotional intelligence.

She uses her non-profit, Compass For Change, to host seminars and events to inspire other formerly incarcerated individuals to take their next steps towards success. She has a network of successful ex-offenders who speak with attendees about their journeys to becoming lawyers, doctors and more.

She says, “I want to challenge social injustice, and I want to make people see things from a different perspective.”

And it seems to be working. Cellie is getting support from her clients who say they finally believe in themselves again and that they had no idea entrepreneurship was an option for them. But, she is also getting support at home from her now teenage daughter who tells her Cellie is the strongest person she knows.

All the positive feedback encourages her to keep working and creating new ways to guide and inspire people. She has begun hosting women’s empowerment luncheons and mindfulness sessions where she teaches anger management and forgiveness.

“I want to be everyone’s compass. I want to make everyone as successful as they want to be.”