One city’s trash is one man’s newest venture 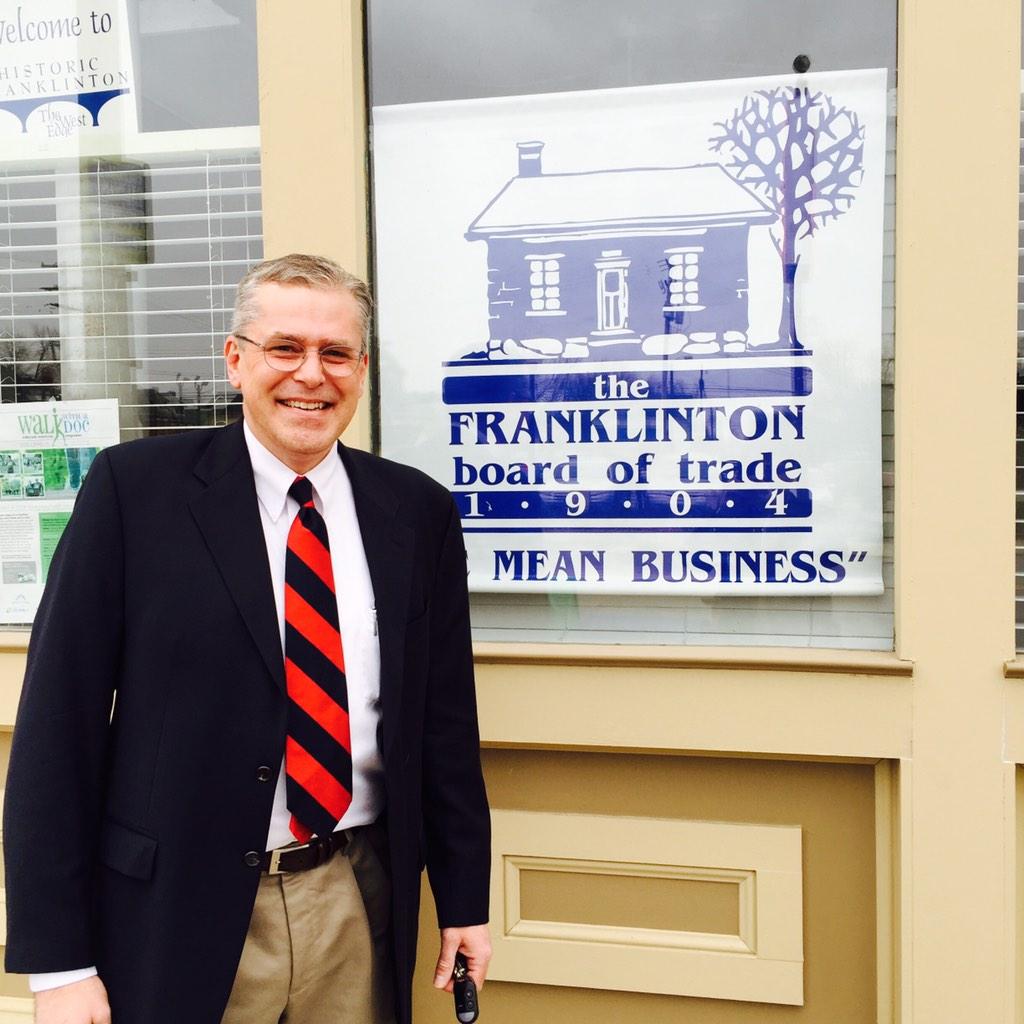 Trent Smith, Executive Director of the Franklinton Board of Trade

A littered community can be a real messy affair. It stunts economic growth, repels consumers and tourists and turns the community into an unpleasing eyesore.

Enter Trent Smith. Tired of seeing the negative repercussions of a littered community, Smith is looking to take Columbus, Ohio straight to the cleaners with the Franklinton Board of Trade’s (FBOT) new Green Initiative.

Smith is starting a commercial recycling pilot project where he will personally go around and collect the recycling of local participating businesses in the Columbus area for free in efforts to make the town more green, and to see if the initiative gains traction with businesses to the point where they’ll pay for the service on their own.

“The main goal is to keep the neighborhood clean and do that by diverting waste from the land fill,” Smith said of the Green Initiative.

Birthed from a membership luncheon last summer that featured guest speakers from Columbus GreenSpot and the Solid Waste Authority of Central Ohio (SWACO), FBOT became a GreenSpot and urged its members to follow suit. By becoming a GreenSpot, businesses, households and groups commit to living and working greener.

Coming from an individual’s perspective, the prospect of reduce, reuse and recycle seems like a piece of cake. But it’s easier said than done for a lot of businesses, Smith found.

“Some members lamented that they would like to recycle, but sometimes the effort was just too consuming,” he said. “Our hope is to help businesses accomplish their recycling goals.”

This is especially important for a community like Franklinton, which has a lot of trash and very little being done in an effort to clean it up.

“Our hope is that this type of initiative will help raise and sustain awareness of the negative impacts that come with a littered community. [We] have a specific concern with litter in that it makes potential businesses think twice about locating here when they see trash everywhere.”

The Green Initiative’s crusade to clean and beautify its community has already been met with rapturous approval from locals.

“We get a lot of great feedback that people appreciate the effort. People feel like the neighborhood is cleaner just knowing that there are attempts to address the problem.”

By setting an example for living cleaner and greener, Smith hopes the Green Initiative and FBOT’s efforts will trickle down to a greater sense of responsibility for individuals and local businesses when they realize the impact such measures have had on the community.

Smith points out that “getting businesses to actually adopt their own policies around recycling and litter awareness as a reflection on the community” is a huge step moving forward.

If Smith has his way, the Columbus area will truly become a greener pasture.