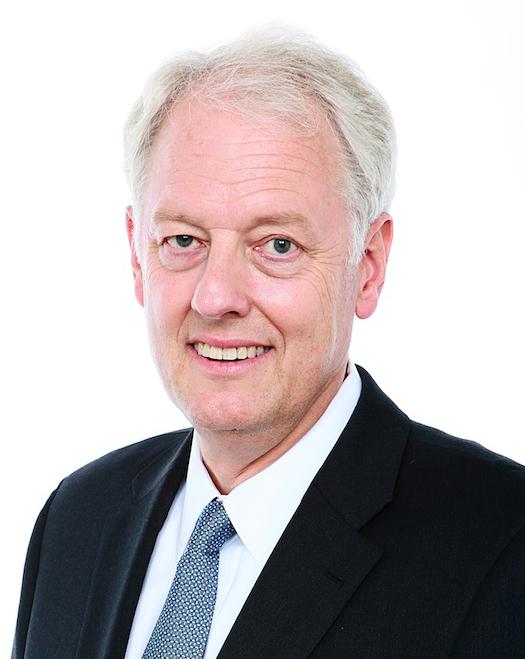 Today marks the one-year anniversary of the Administration’s release of its Climate Action Plan, which seeks to cut carbon emissions from power plants and prepare communities for the impacts of climate change. Reducing carbon emissions that contribute to climate change has huge impacts for small employers, the majority of whom support strong standards to increase energy innovation. In fact, nearly nine in 10 entrepreneurs agree improving innovation and energy efficiency are good ways to increase prosperity for small firms, and they’re eager to see more movement on this front.

Small Business Majority’s latest opinion polling found climate change and the extreme weather it creates has been so devastating that one in five entrepreneurs surveyed had to lay off employees because of it. And nearly six in 10 small employers agree climate change and extreme weather are a problem that can disrupt the economy and hurt small employers.

What’s more, a new bipartisan report released last week found the economic damages caused by climate change will continue to worsen unless steps are taken to reduce carbon emissions. And the impacts are expected to especially affect coastal areas, which means hard times ahead for many small businesses, more than 5.5 million of which do business in states along the Gulf Coast alone.

Here’s the bottom line: Entrepreneurs say forward-thinking policies that improve energy efficiency and increase the use of renewable resources is good for business because they help them save money, create economic opportunities and will mitigate the factors causing climate change that’s hitting them where it hurts the most. Strong clean energy policies like the Climate Action Plan and the new EPA standards are smart steps forward for our small businesses, our environment and the economy.