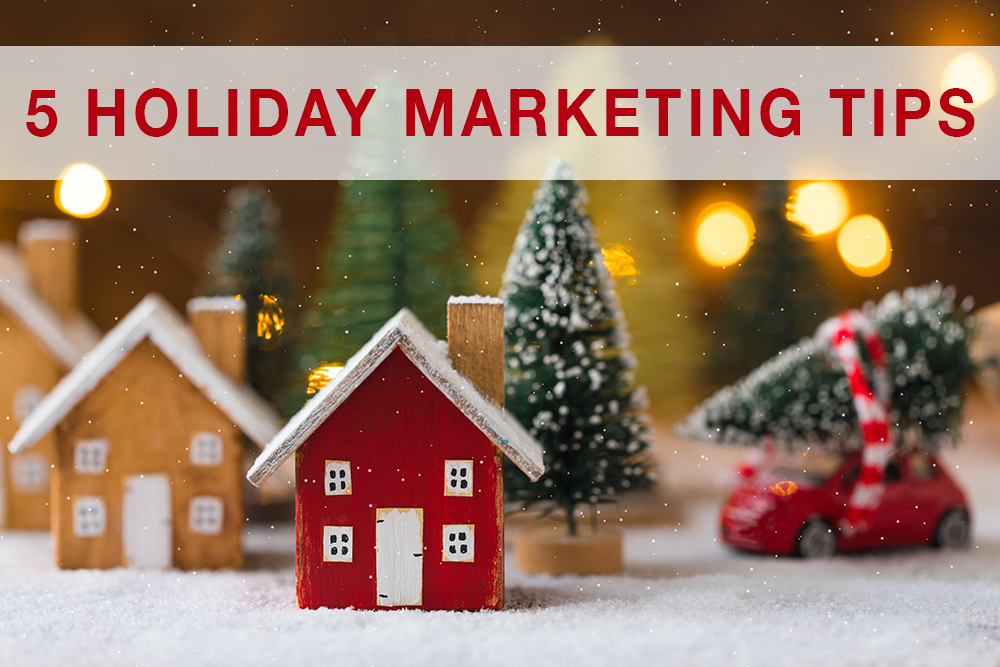 As any small business owner knows, the holiday season is the perfect time to boost your bottom line. But figuring out the best way to market your business or product and how to stand out from the crowd can feel overwhelming. But, there's no need to get your stockings in a twist. Whether you’re an online vendor, a restauranteur or even an accounting firm, there are some easy ways that you can connect with your community and your clients during this busy time of the year.

Open enrollment to purchase health insurance plans for 2020 through the Affordable Care Act (ACA) individual marketplaces is in full swing. This open enrollment season, we’re excited to partner with Airbnb to get the word out about open enrollment and share important resources to help entrepreneurs, small businesses and Airbnb hosts get covered. As part of this effort, we’re hosting two webinars to help you navigate enrollment and share important deadlines and resources so you can find the best healthcare option for you. 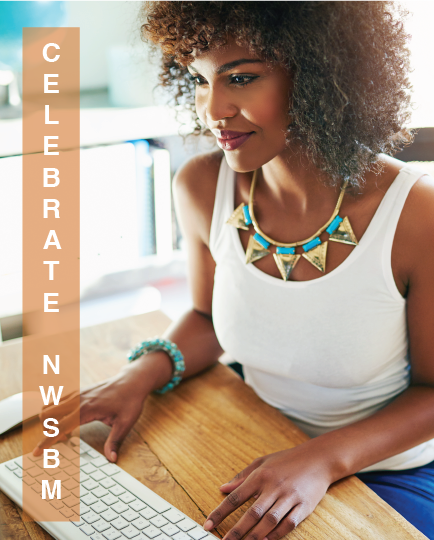 While many 13-year-olds dream of becoming firefighters or football players, 13-year-old Johnathon Bush not only dreamed of being an entrepreneur but was already becoming one. While growing up in Toledo, Ohio, he realized the only way he could make money at a young age was through entrepreneurship, so he started baking cookies and selling them to friends and family. But, his bake sales evolved into something bigger than his middle school self could have expected. 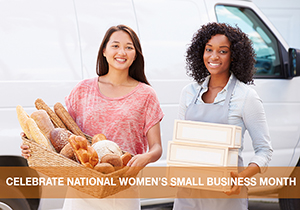 In October we celebrate National Women’s Small Business Month by sharing resources for small business owners and women’s stories of entrepreneurship. This year, we asked a panel of experts about their personal and professional experiences with women’s entrepreneurship. 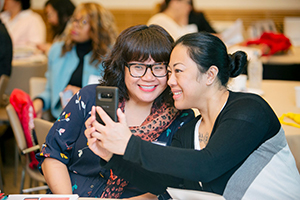 Small Business Majority is proud to partner with the Veterans Business Resource Center (VBRC), an organization based in Missouri that provides mentorship and trainings for veteran small business owners, while also assisting their transition back to civilian life.