NY freelancer hopes Congress will move on from ACA repeal 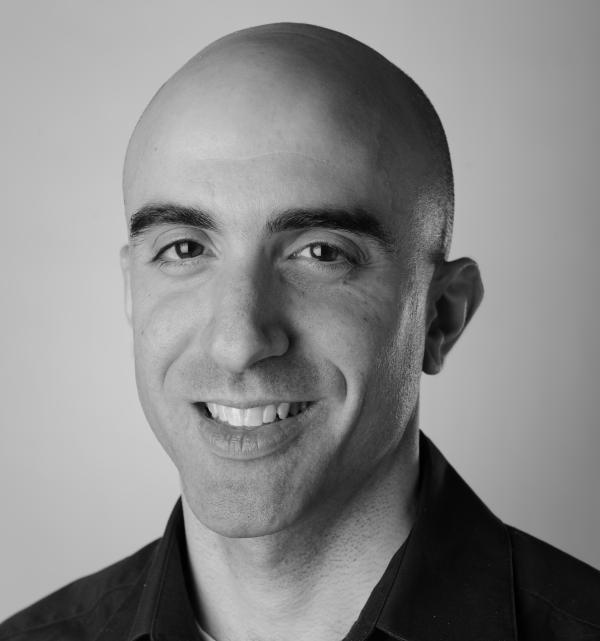 Steven DeMaio has thrived as a freelance writer and editor for almost 10 years, with clients throughout the U.S. and internationally. Currently based in New York, Steven understands the challenges of working for yourself and, more recently, the uncertainty of the political landscape on healthcare.

With some lawmakers intent on repealing and replacing the Affordable Care Act (ACA), Steve has considered closing his business to find a job with employer-based coverage. Although he was pleased when Speaker Ryan decided to initially drop the proposed replacement plan, the American Health Care Act (AHCA), Steven continues to seriously consider shutting down his business given recent signals that the AHCA may be revived in a new form.

Steve is not alone in his concerns about accessing health insurance. If the AHCA had passed, it would have made health insurance less attainable for self-employed entrepreneurs everywhere by slashing tax credits for individuals who buy their own insurance and removing key provisions that ensure consumers can gain comprehensive coverage. Without those provisions, many freelancers and business owners, like Steven, would be unable to get affordable insurance.

“Without the ACA, I would have to decide between shutting down my business or risk going uninsured,” he says. “If we want would-be entrepreneurs to take the risk of going out on their own and then staying in business, we should improve on what works in the ACA, not repeal its features that are pro-small business.”

It should come as no surprise, then, that small businesses prefer the ACA to the AHCA by a 2:1 ratio. In fact, according to our new polling, nearly 6 in 10 small businesses owners support the current healthcare law. The survey also found small businesses opposed key components of the replacement plan, and the only specifics of the plan they did support are provisions already available under the ACA, including provisions that prevent insurance companies from charging more for pre-existing conditions and that allow young adults to stay on their parents’ plans until age 26.

That’s why entrepreneurs like Steven are urging Congress to uphold and improve the ACA.

“The lawmakers fighting for repeal do not understand the realities that entrepreneurs face,” says Steven. He hopes that the ACA will continue to be the law of the land and that, instead of reviving the repeal effort, Congress will move on to other legislation that supports the success of small businesses.

“Even the rhetoric about ACA repeal has had a chilling effect on my professional life,” Steven says. “Imagine what actual repeal would do to many small business owners across the country.”